Activity Camps
School Provision
Foundation
About Us
Your Account
Previous Next 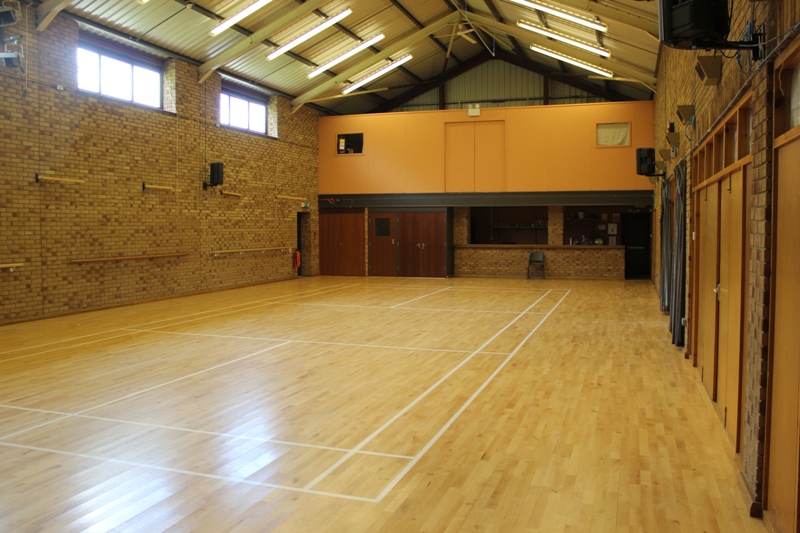 On Monday we&nbsp;hosted a KS1 Multi-Skills Festival at Great Ouseburn Village&nbsp;hall. Over 130 children took part from Boroughbridge, Great Ouseburn, Nun Monkton, Kirk&nbsp;hammerton and Staveley Primary Schools. It was the&nbsp;first time we&nbsp;had used the venue and it was a fantastic space for us and the children to use. Children took part in 13 different activity stations from Target Throw to Speed Bounce, and Agility Ladders to the Bucket Challenge. Teams competed against each other by&nbsp;scoring points at each station, with results shared at the end.&nbsp;There was great use of Sporting Influence's 5 social skills throughout, with those children using them, consistently rewarded with a wristband at the end of the festival. &nbsp;We look forward to&nbsp;hosting our next festival, KS1 and KS2 Dance, at Great Ouseburn Village&nbsp;hall. 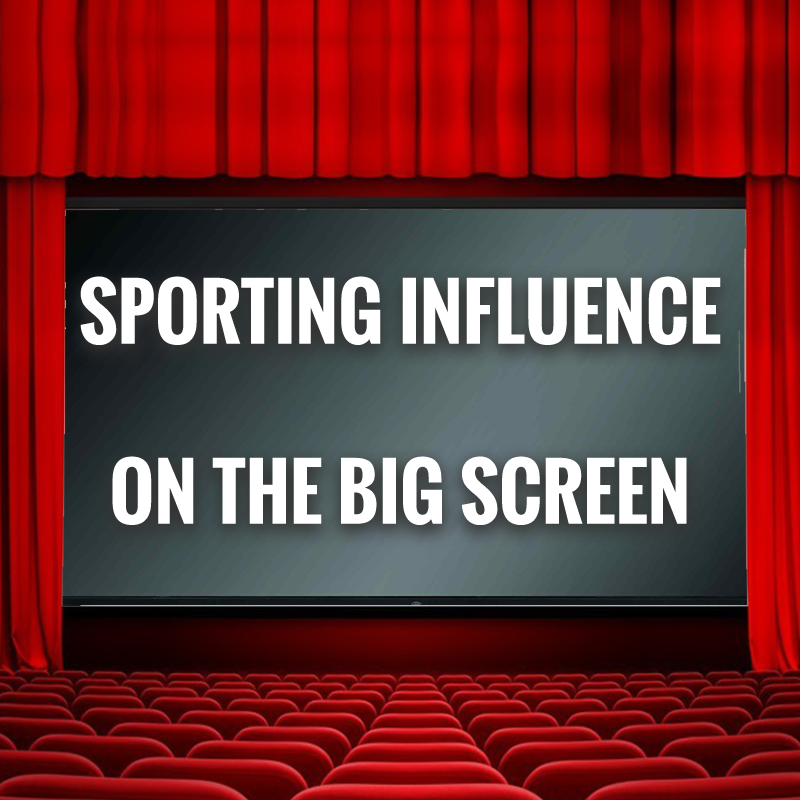 SPORTING INFLUENCE ON THE BIG SCREEN

We have finally made the big screen!!! Unfortunately not Hollywood, but as you enter camp keep your eyes peeled for our new information TV. This TV will offer information about who is working that day, what has happened that day and other information that could be appropriate for your day at camp! Hopefully, this screen will allow us and our communication with parents to be even better than it currently is. If you have any suggestions of what you would like to see on the screen, please feel free to speak to the Camp Leader at the check in desk at camp. 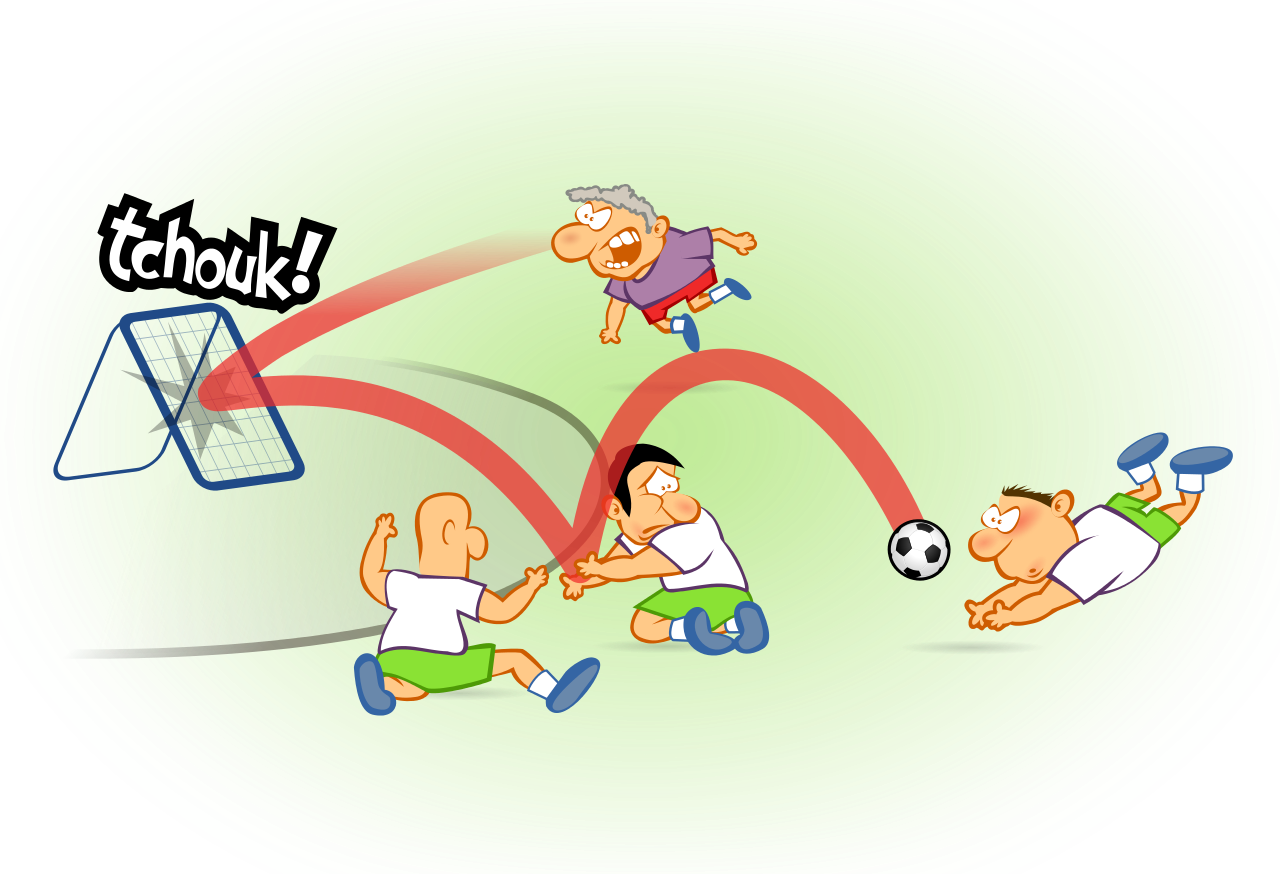 Tchoukball has returned to our Wednesday Evening Comps. The first competition was Wednesday 15th and the standard did not disappoint. With four schools attending, it was the perfect opportunity to incorporate a small teaching element to the session and ensure the children were sure of the rules and skills involved. The sessions ended with two tchoukball matches where the children explored the way the game is played and all the different tactics that can be used. By the end of the competition there were lots of smiles, sweat and out of breath children. We cannot wait for future weeks!!! 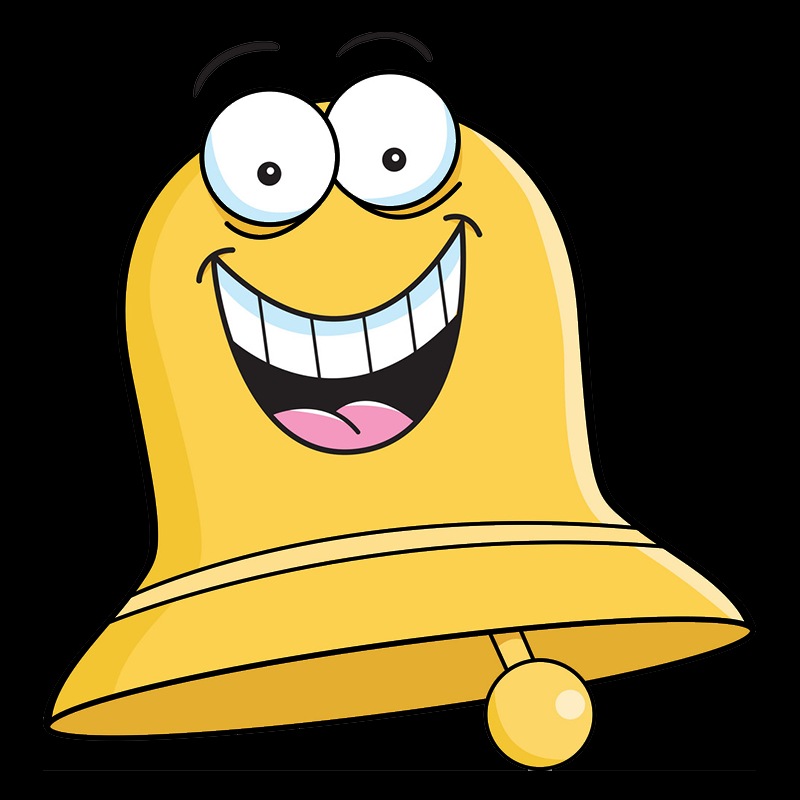 As we get back into the groove after Christmas we are pleased to announce the introduction of our work into new schools. Some of these schools are new to Sporting Influence, others have used Sporting Influence before and are returning for more fantastic teaching and learning. The schools we have on board this half term are: Oatlands Infants - Sports NumeracyGrewelthorpe - CPD &amp; PPACarnagill - CPD &amp; PPASt Roberts - CPDBirchfield - Sports Numeracy We can't wait to really get going in all our new schools as well as all the schools we will be continuing from Term 1. 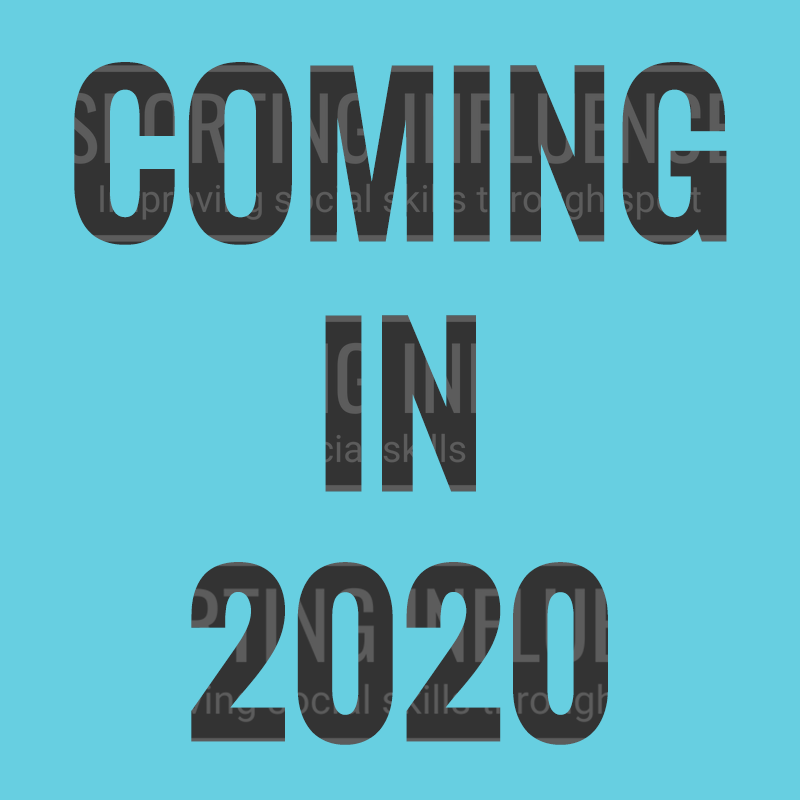 To kick off the new year, Mr Crooks is starting his wellbeing programme with KS2 students at Bilton Grange. Mr Crooks will be exploring multiple topics including the importance of exercise, diet, hygiene, sleep and mental health. Over the duration of the programme, students will be taking part in fun and active practical sessions, alongside theory, to apply their knowledge and increase level of understanding. The aim is that by the end of the ten weeks, students will be able to explain wellbeing and be able to demonstrate what that looks like in their day to day lives. 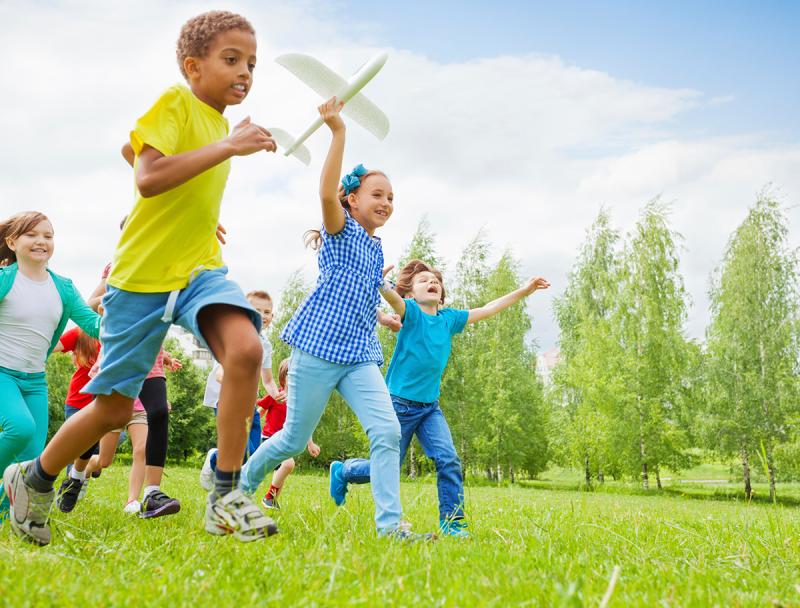 Research shows that healthier and happier children do better in school and that education is an important determinant of future health. But education is not just about lessons within the four walls of a classroom. The outdoor environment encourages skills such as problem solving and negotiating risk which are important for child development. But opportunities for children to access the natural environment are diminishing. Children are spending less time outside due to concerns over safety, traffic, crime and parental worries. Modern environments have reduced amounts of open green spaces too, while technology has increased children’s sedentary time. It is for these reasons and more that many think schools have arguably the greatest potential – and responsibility – to give children access to natural environments. This is not just about improving break times and PE lessons, however. Across the UK, teachers are getting children outdoors by delivering curriculum based lessons in school grounds or local areas. A variety of subjects, such as maths, art and science, are all being taken outside. So - our New Year's Resolution: We are going to ensure all children are outside as much as possible. To aid us with our resolution, please ensure your child is suitably dressed for PE outside and has a coat in school! 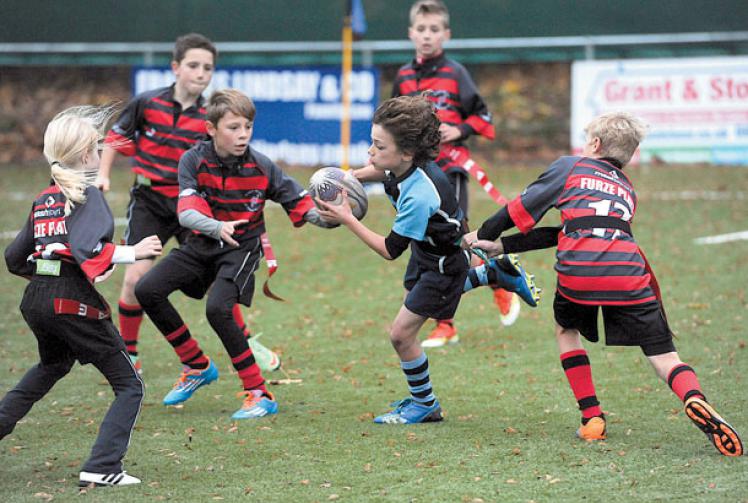 Tag rugby festival round up

On Wednesday 4th December we hosted a Tag Rugby Festival at Staveley Primary School. Luckily the weather held and we had a gloriously sunny morning for the event. Schools from Staveley, Boroughbridge, Kirk Hammerton, Nun Monkton and Great Ouseburn took part in the Y4, 5 and 6 festival. The festival was split into year groups, with each school competing in a round robin tournament. Children were rewarded for their use of social skills throughout, with a lot of encouragement and communication on display in particular. As well as this, the quality of rugby on a slippy surface, was fantastic, with some brilliant running with the ball and passing. Boroughbridge won on the year 4 pitch, Kirk Hammerton in the year 5 pitch and Great Ouseburn/Nun Monkton on the year 6 pitch.

Merry Christmas to everyone, from Sporting Influence. Thank you to everyone who has worked with us, come to our camps, been in our lessons, driven children to our competitions... You're all amazing, have the a brilliant Christmas, we hope Santa brings you everything you have asked for, happiness and good health!!! 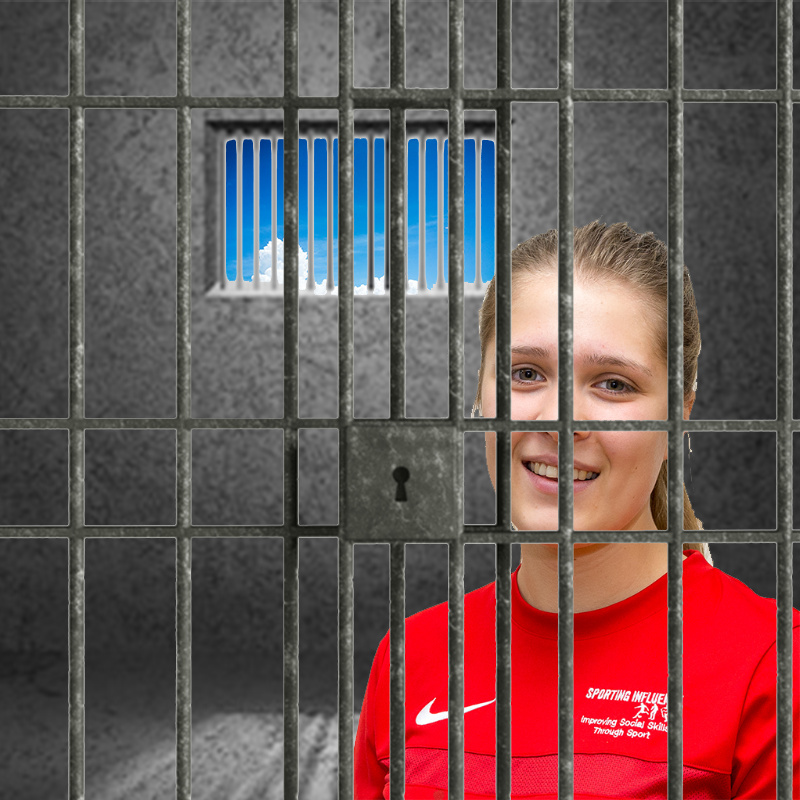 Katie goes behind bars as we wave goodbye.

Our resident girls football expert, social media goddess and all round legend Katie is leaving us. She has secured herself a role working for Her Majesty's Prison Service with the long term goal eventually joining the Police Force. We are so grateful for everything you have done over the last two years. Thank you from everyone at Sporting Influence, don't be a stranger and we look forward to hearing all about your new venture!

Take a look at what has been going on in Mr Atkinson's Wellbeing after school club and how it has been a massive hit! The Year 5/6 Wellbeing Club has included all aspects of well being from diet and hygiene to; mindfulness and inclusive sports. Recently we have been participating in disability/inclusive sports, this week have we have played seated volleyball and blind folded dodgeball cricket. The club has been a success and each week the number of pupils has increased. I'm looking forward to delivering this to the Y3/4 after Christmas. 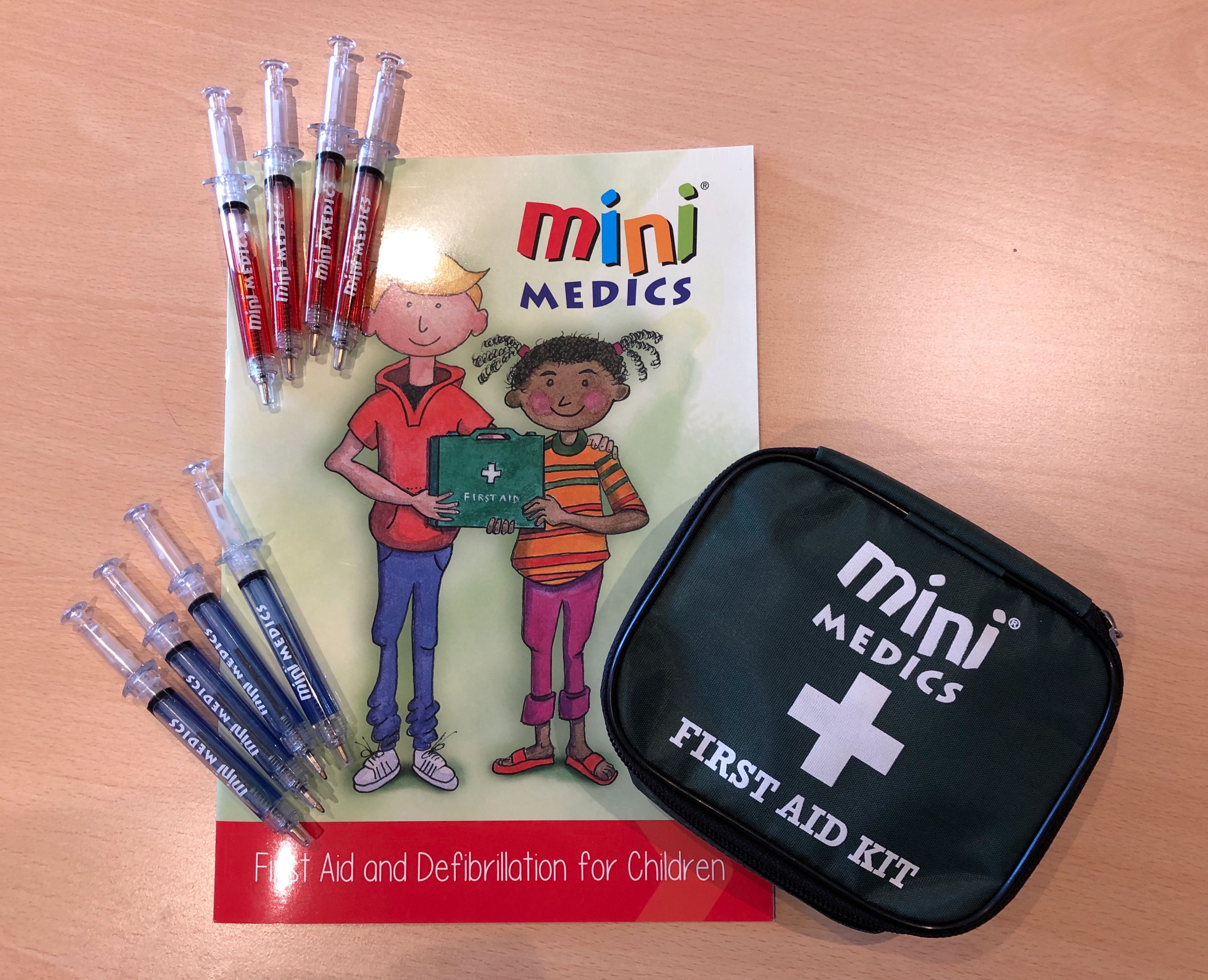 Have a look below to see how Mrs Wilcox and Hookstone are making the most of the new curriculum by teaching Mini Medics as part of our intervention work at Hookstone Chase Primary School. "As part of our work at Hookstone Chase, Horse Chestnut are completing a Mini Medics first aid course. So far we have learned how to respond to an emergency and what to do when we first find a casualty. We explored the different situations we might come across." Coming up in the few weeks they will look at dealing with wounds, shock and conditions like asthma. This meets the objectives of the new PHSCE curriculum as well as being a brilliant life skill.  Well done to everyone at Hookstone we can't wait to do more of this with you and prepare you to be a life saver! 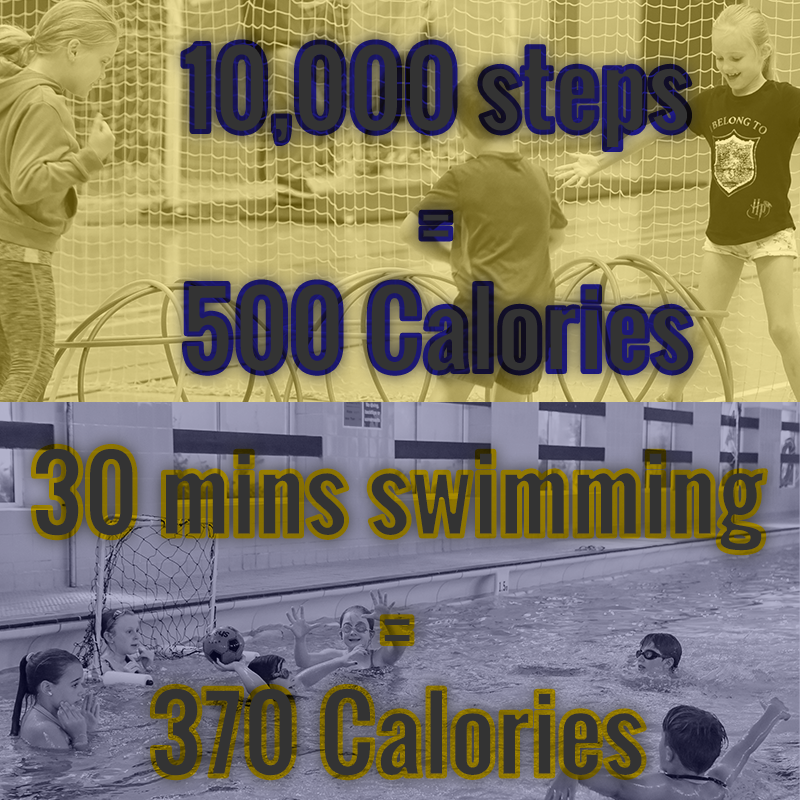 HOW MANY DAYS AT CAMP WILL IT TAKE TO BURN OFF THE CHRISTMAS TURKEY?

We estimate that a child who attends a normal day (9am - 3:30pm) will run/walk around 10,000 steps, burning around 500 calories. If these children also swim they will burn an estimated 370 calories extra. Christmas dinner - not including alcohol - is on average 3914 calories!!! That means, if you want your children to burn off those calories in preparation they will have to attend all 5 days at camp between Monday 16th &amp; Friday 20th December!!! BOOK HERE 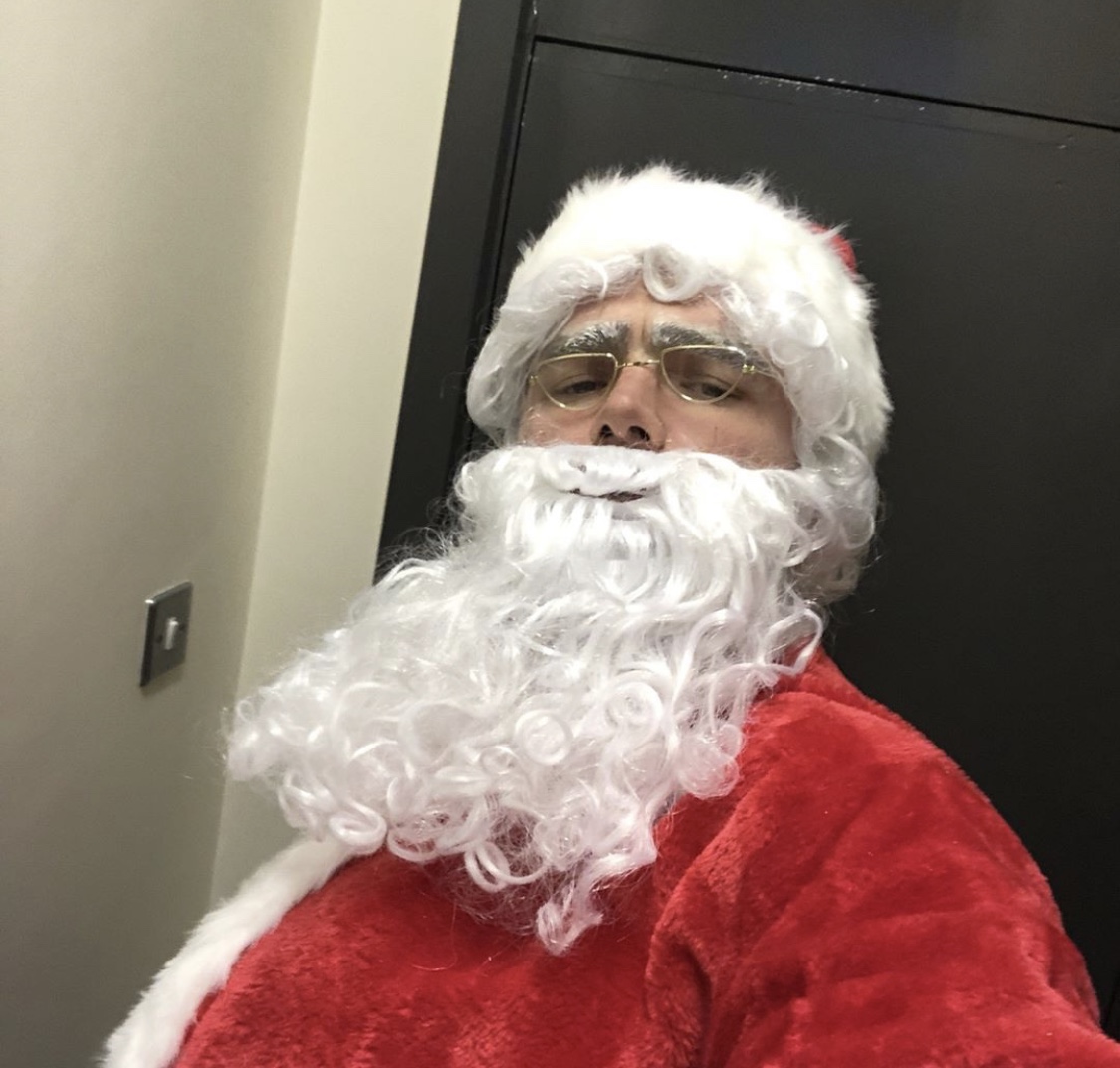 Let Sporting Influence treat the adults as well as the children.

We all know Christmas is a magical time for the children. This Christmas let Sporting Influence treat you. Unfortunately we can provide you all with a beach holiday to open on Christmas morning, but we can make those pre Christmas shopping trips a little easier to handle. If you child is off between 16th &amp; 20th December, look no further than Sporting Influence to take your children and provide a safe, fun, active environment, whilst you pick up those last minute stocking fillers. Unfortunately we cannot commit to providing a service for those who like to leave it until Christmas Eve - We are sorry, but you guys are riding solo!!! BOOK BELOW CHRISTMAS RELIEF BUTTON 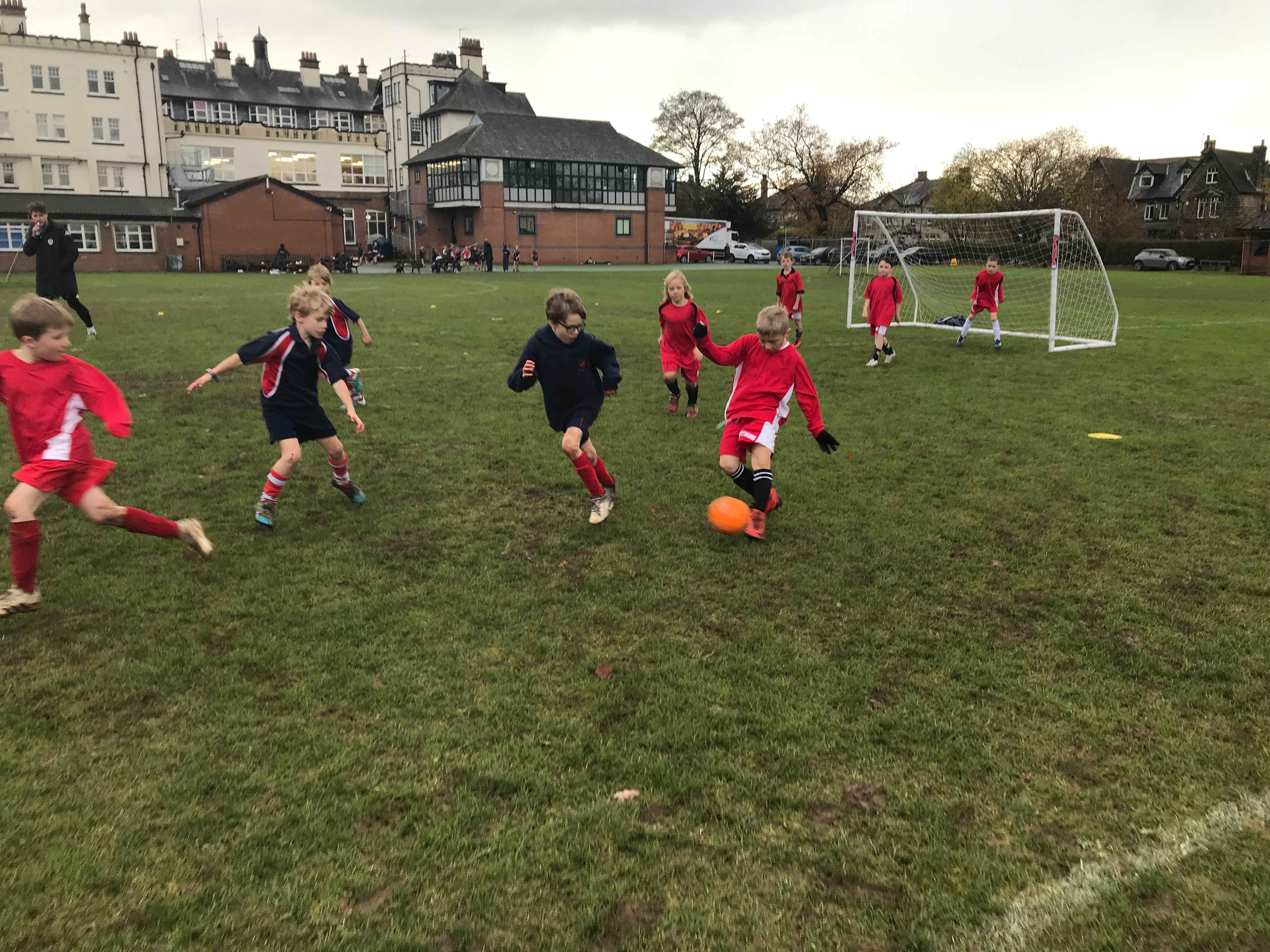 On another cold Friday afternoon Western Primary took another short journey to Harrogate Ladies College. This time, with Year 3 &amp; Year 6 to challenge Highfield Prep School in football and netball respectively. The Year 3 football teams - prepared for a wet, muddy game, faced up against their opposition and were fantastic. The passing, movement and communication on a pitch which had cut up was something to behold.&nbsp;Topped off with some fantastic strikes and defending from both teams, it made for a fantastic event. The football can be summarised by the comments of one child at the walk back to school - "Mr Doey, the mud has dried on my skin and it hurts, but I had so much fun!" Both Western &amp; Highfield won one match each, and the sports were fantastic. As the football took place on the cold muddy fields of Highfield, the netball went ahead on the slightly drier but certainly no warmer netball courts! Two High 5's netball matches went ahead and the standard shocked those watching. The passing, movement and communication between all the players made the netball very easy on the eye. With the ball moving around at 100mph it was hard to keep track of the game at times, but there were certainly no complaints! Western eventually ran out winners of both of the matches, but we certainly believe the real winner was sport in both of the fixtures. Well done to all the children involved.